The C.M. Paula Company was founded in 1958 by Charles McCullough as a small greeting card supplier and evolved into a leading developer and marketer of greeting cards, stationery and novelty products. In January 2005, the company completed a strategic transition from a supplier of consumer products to a management company of multi-faceted marketing firms. The initial acquisitions included two companies with unique product offerings that were poised for growth.

Today, C.M. Paula is a privately held holding company pursuing an investment model to purchase, grow and, preferably, hold profitable business ventures. The company’s seasoned team manages a well-balanced portfolio with the precision and excellence that continues to bolster and strengthen our impeccable reputation. Our expertise, combined with our integrity, and family approach to investing, makes us a reputable partner to business owners, management teams and the financial community. 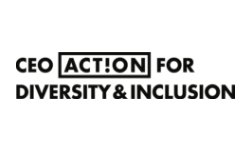 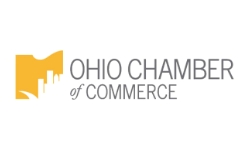 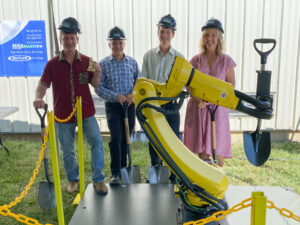 In 2022, in order to accommodate the rapid growth of all three companies housed in the company’s headquarter building in Mason, C.M. Paula broke ground on an expansion to add 35,600 square feet to that building, which will facilitate the move of all production for Remtec into this new work space, while also providing for additional warehouse space in the existing building for GeoCentral and Up With Paper. 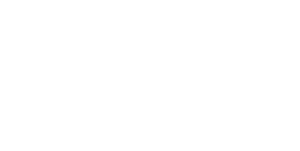 In 2019, GeoCentral launched Shoppe Geo, a lifestyle brand focusing on holistic well-being, home décor, and gifts infused with positivity. This direct-to-consumer line is tailored to people who share a love for the Earth’s natural luxuries, presented with a chic and sophisticated aesthetic. 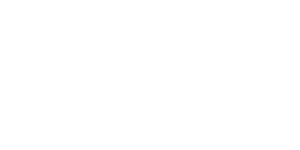 In 2014, C.M. Paula completed the acquisition of Remtec Automation, LLC. Remtec delivers cost-effective robotic systems and integrated automation for robotic palletizing and depalletizing, robotic case packing, robotic picking, and robotic material handling applications. Founded in 1981, Remtec has installed over 500 robotic systems and has acquired a reputation as a leader among robotic system integrators, providing automated solutions for the automotive, aerospace, consumer products, and other industries. 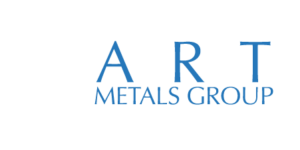 In 2012, C.M. Paula completed the acquisition of Art Technologies, a further diversification for the company into the manufacturing sector. Founded in 1969, Art Technologies is a global supplier of thrust bearings and precision metal stamping components for the automotive, energy, aviation and appliance industries. In 2016 Art Technologies was renamed ART Metals Group to better reflect the more diversified metal stamping, coining and assembly capabilities of the firm.

In 2008, the company acquired GeoCentral, a leading supplier of gift and novelty products in the geological, educational and souvenir markets. Founded in 1978, GeoCentral has maintained its market leadership position with products featuring rocks, fossils and other geological artifacts, while also forging a leadership role in holistic, home, and packaged goods. The company’s beautiful earthly goods are available in thousands of specialty retailers nationwide.

2006
The company furthered its strategy in 2006 with the acquisition of Slavic Treasure, a developer and distributor of ornaments, novelties and sports licensed products. Slavic’s sports lines were added to Champion’s offerings, forming a new entity called Champion Treasures offering a broad range of gift and novelty products within the sports licensing market.
2005 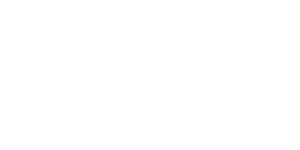 In April, 2005, the company acquired Up With Paper, the world’s leading marketer of pop-up greeting cards and dimensional stationery products. Since joining the CM Paula family, Up With Paper, originally founded in 1978, has enjoyed significant growth, dramatically increasing sales and retail accounts, and its unique pop-up cards may be found in leading retailers around the world. 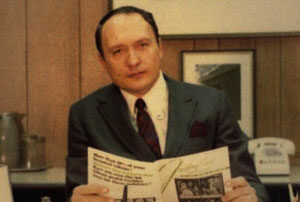 The C.M. Paula Company was founded in 1958 as a small greeting card supplier and evolved into a leading developer and marketer of greeting cards, stationery and novelty products.

While open to opportunities wherever they can be found, C.M. Paula is currently not interested in acquiring the following types of companies: